We are delighted to announce that Two Mums & a Giraffe is now available on iTunes.

We are delighted to announce that Mary in the Mirror is now available on iTunes.

MARY IN THE MIRROR will be screened in the 2.30pm – 5pm session on Friday 17th November

“Two Mums and a Giraffe” will be screened at the Brixton Ritzy on Wednesday 11th December at 8.15pm

“Two Mums and a Giraffe” will appear in the Global Shorts Forum: Beyond the Rainbow on Wednesday 30th October at 9am.

“Two Mums and a Giraffe” will appear in the Afternoon Shorts programme on Sunday 20th October at 2.30pm.

“Two Mums and a Giraffe” has also been accepted into the 37th edition of Reeling: The Chicago LGBTQ+ International Film Festival, which will be held September 19-29, 2019.

“Two Mums and a Giraffe” has been accepted into North Carolina Gay and Lesbian Film Festival playing 18-22nd August. We are playing in the “You’re Not Alone” section as follows:

The Festival is produced by and takes place at THE CAROLINA THEATRE OF DURHAM. Festival dates are August 15-22, 2019.

This dramatic short based on Shakespeare’s sonnets is now complete and about to launch onto the festival circuit. For more information please see www.lasciviousgracefilm.com

We are delighted to announce that @tothegravefilm has won BEST DRAMA at the 2017 @euroshortsfest www.euroshortsfest.com

The screening will be held in the @GenesisCinema on Thursday 15th at 9pm.

We are delighted to announce that @tothegravefilm has been awarded the BRONZE PALM AWARD in competition at the 2017 Mexico International Film Festival.

We are delighted to announce that “To The Grave” has been chosen for the Extended Official Selection for the 3rd Annual Nevada Women’s Film Festival.

At the premiere of the “Queen of Katwe” with David Oyelowo and Lupita Nyong’o.

Delighted to be a guest on the John Gillmore Show on BBC Radio Lancashire.

“To The Grave” has been accepted into the Citizen Jane Film Festival in Missouri from November 3rd – 6th 2016.

“To The Grave” has been accepted into the Velvet Rope Film Festival in Sacramento
from September 30th – October 2nd 2016.

“To The Grave” has been accepted into the Henley Film Festival in the UK from September 10th – 11th 2016. 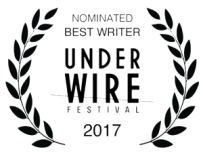 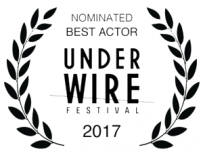 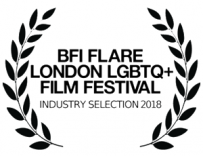 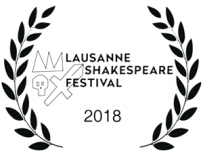 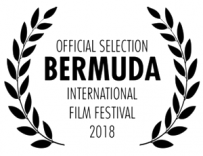 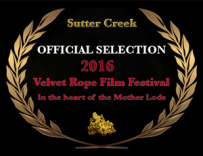 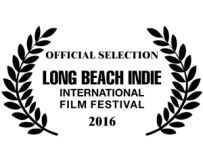 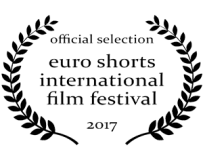 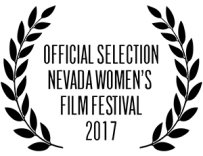 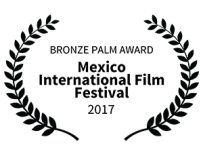 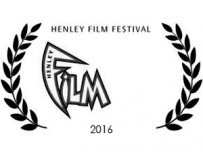 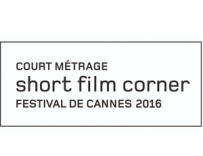 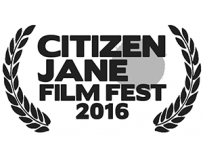