Mary, a thirty-something, newly unemployed woman and carer to an invalid mother, struggles to come to terms with the banality of her existence. Following an unsatisfactory counselling session, Mary seeks out the solace of the several local support groups on offer – on a whim, altering her identity for each. As Mary morphs a little more with every encounter, she finds within herself a far more flamboyant woman than the functional, pallid version she has so far embodied.

The theme Perceptions of Reality runs through my work. I’m fascinated by people’s perception of who they are, and how others see them. Often we desire to be someone completely different. This is the case with Mary, who when cut off from her therapist’s attention, seeks the attention of others in self-help groups. Who they perceive her to be, who she wants to be, and who she really is are not one and the same thing. Most of us experience this on more than one occasion in our lives, although few to such dramatic extremes as Mary in the Mirror. 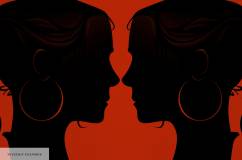 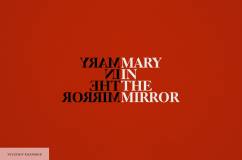 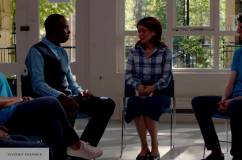 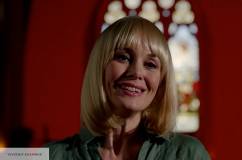 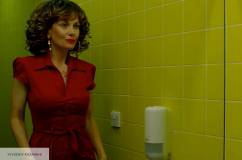 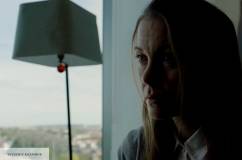