This feature length documentary will chart the journey of a farm in the Chilterns as it rewilds itself.

Since March 2021 this 200 acre site is being allowed the freedom to develop naturally with minimal human intervention. By allowing nature to be in the driving seat we look forward to watching new habitats establish themselves, wildlife proliferating and carbon capture increasing.

By introducing low-intensity grazing in 2023 from a small herd of Long Horn cattle, we hope to see a mosaic of grassland, trees and scrub spring up, providing a myriad of new habitats and biodiversity. This will lead to carbon being absorbed in greater quantities and soil health improving as earthworms are allowed to get on with their essential role of aeration, nutrient absorption and drainage ability.

Seasonal footage over the next five to ten years will capture these new habitats as they develop and the species who come to live here. Inspired by the work of Isabella Tree and Charlie Burrell at the Knepp Estate we hope to contribute to essential carbon capture, soil health and increasing biodiversity at this critical time.

Candida Richardson is a filmmaker and Director of Photography based in London, working internationally shooting documentary, narrative as well branded content and TV idents. She has shot two feature films and worked on many as an operator and as crew since starting out as a film clapper/loader over 20 years ago. She is currently working with the director and playwright Zodwa Nyoni on her BBC/BFI funded film The Ancestors starring Clint Dyer and Pamela Nomvete. Candida makes films for installation in galleries and museums; films include Movements and their Images and Underground Drawing shown at The Drawing Center, New York and Modern Times: Responding to Chaos, at the De La Warr Pavilion, Bexhill on Sea. Commissions have come from Kettles Yard, the Serpentine Gallery, the Victoria and Albert Museum and a film for the final room of Sensing Spaces: Architecture Re-Imagined at the Royal Academy of Arts, London. 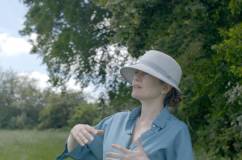 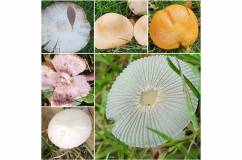 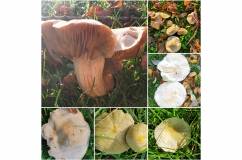 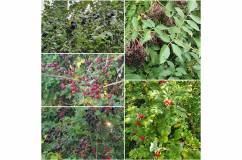 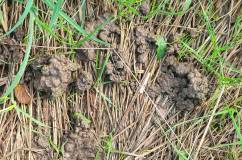 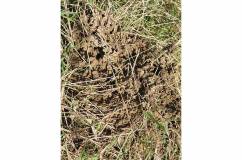 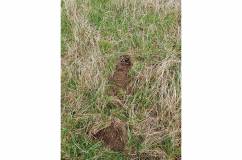 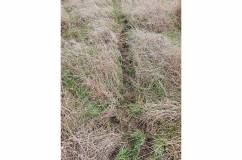 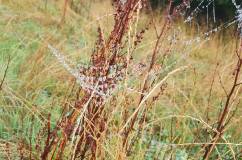 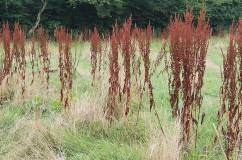 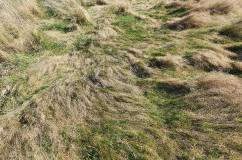 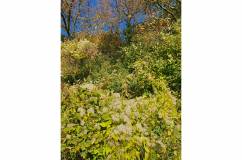 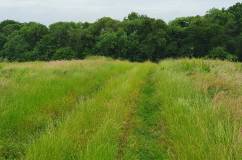 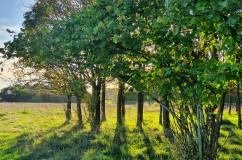 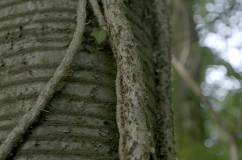 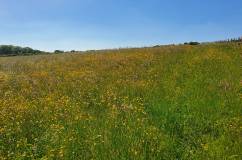 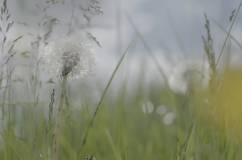 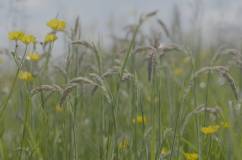